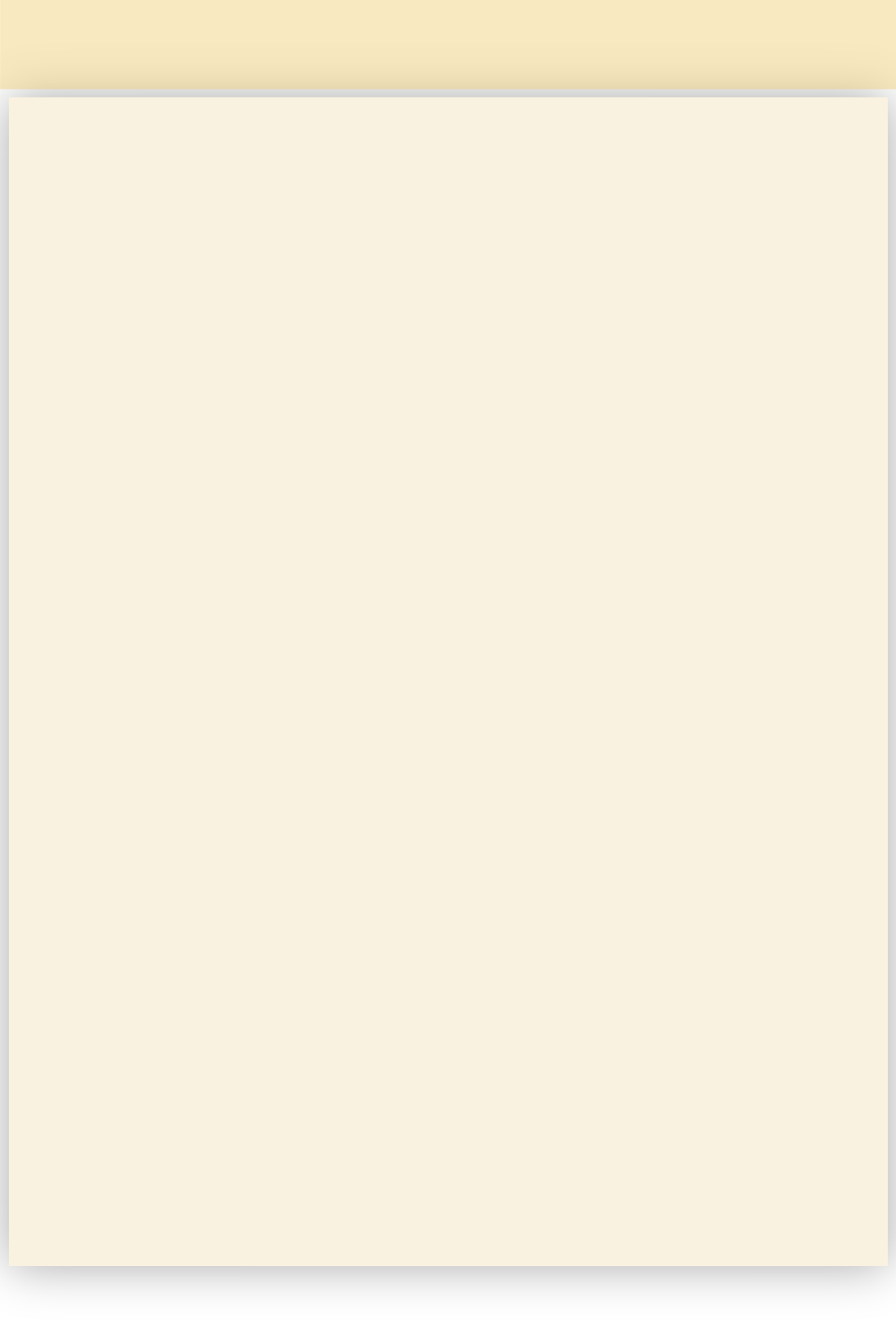 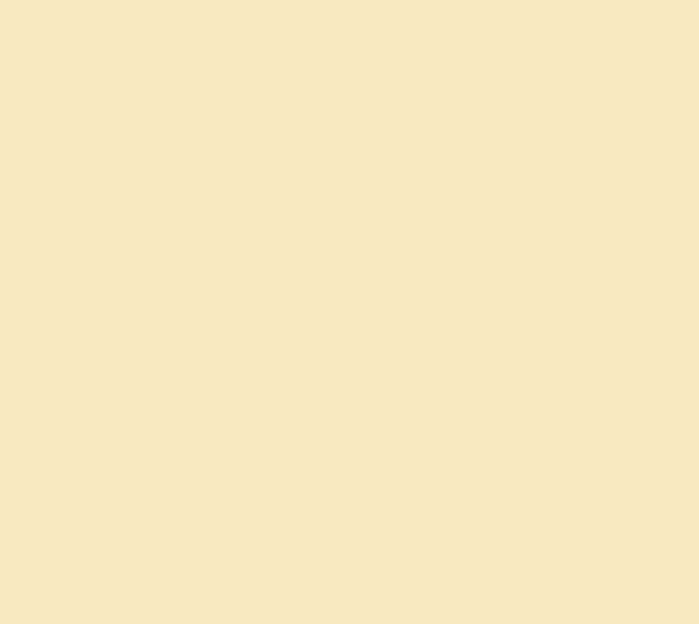 Sergio Benedetto is a native of Argentina. He became an attorney in the City of Buenos Aires in 1989.  He practiced civil litigation, criminal defense and international assets protection in the city of Buenos Aires from 1989 until the year 2000. He was also in-house attorney for the National Retail and Services Employees’ Trade Union from 1993 until 2000, the largest trade union in Argentina. He became an Assistant Professor at the University of Buenos Aires School Of Law in 1996. In 2000 he worked in the Legal Department of the Organization of American States in Washington D.C. as legal adviser and liaison with the World Bank and the United Nations. He completed a Masters of Laws in International Legal Studies (LL.M.) at American University, Washington College of Law in Washington D.C. in 2001.  He was an Associate Attorney for a boutique law firm in Beverly Hills practicing civil litigation and criminal defense from 2004 until 2009 when he incorporated his practice in Glendale, California. Since then, he has practice civil litigation, personal injury, criminal defense and civil rights violations. He is a member of The Million Dollar Advocates Forum since 2015; inducted in the Top Attorneys in North America Directory in 2016 and recognized as a “Pinnacle Professional Member” of the Continental Who’s Who (Forbes Group, New York) in 2017. He was the keynote speaker in the Constitutional Law seminar organized at the School of Law of the University of Buenos Aires in March of 2017. He was inducted in the “Diamond Club” Top Attorneys in North America in November 2018. He is a frequent lecturer in community centers regarding personal injury claims, civil litigation and civil rights violations. 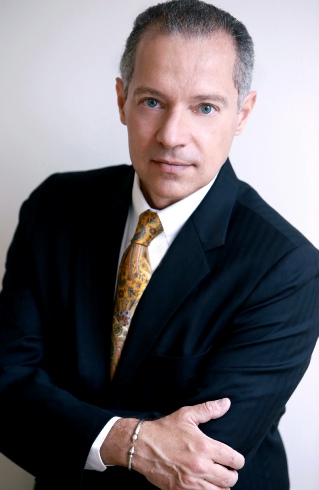 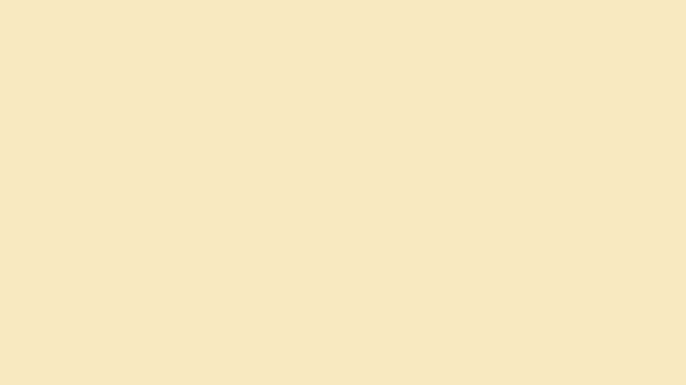 We believe that you deserve to be treated with respect and professionalism. For these reasons we have assembled a team of trial lawyers, field investigators, forensic scientists, seasoned paralegals, licensed Private Investigators and medical experts to fight for you, and against injustice. We will work exhaustively on your case to maximize your monetary recovery for the injuries you sustained either from a distracted driver, a careless premises owner who created an unsafe condition which caused your injuries, a work-related injury or from an unlawful law enforcement action which violated your civil rights.

The information on this website is for general purposes only. Nothing in this site should be taken as legal advice for any individual case or situation. The featured testimonials should not be considered as a promise of results in similar cases. Every case and situation is different. The Law Offices of Sergio F. Benedetto, Inc. and attorney Sergio F. Benedetto do not promise results on any case. The client is always responsible of any and all costs incurred regardless of the result of the case. 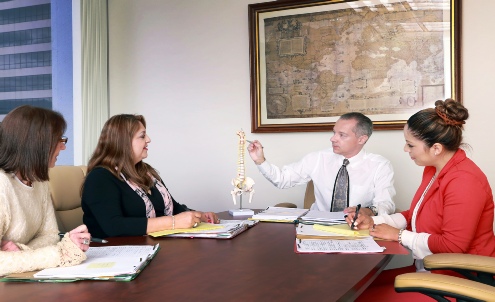 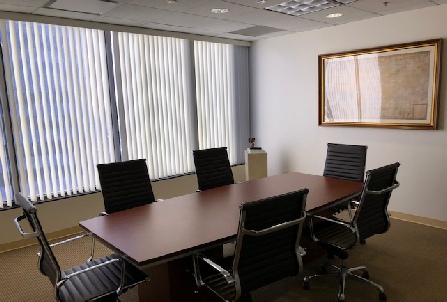 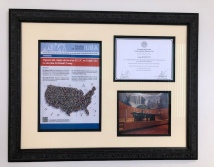